Are you listening to Suicide Prevention?

On Sunday, Entercom stations will air a two-hour “I’m Listening” special at 7 a.m. to help end the stigma about discussing mental health. 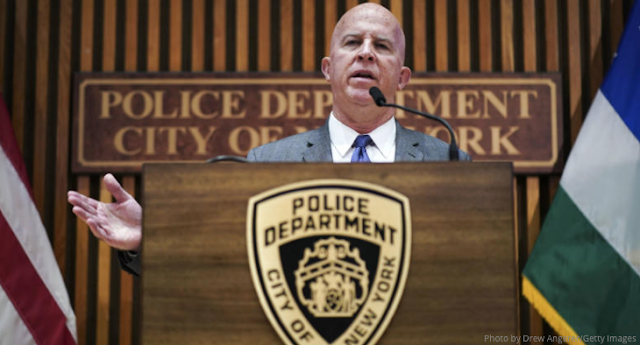 The initiative is being undertaken to help mark the start of National Suicide Prevention Week. You can call in live Sunday and join artists, athletes and medical professionals for an in-depth conversation about mental health and suicide prevention.

To help lend awareness to the issue and to Sunday’s special, Boomer and Gio were joined in studio Friday morning by NYPD police Commissioner James O’Neill, who spoke about the tragic series of police officer suicides that have recently happened in New York.

“The biggest issue that we face is having people come forward when they’re experiencing some difficulties and mental health challenges, and that’s difficult as a police officer," he said. "I don’t think anyone would argue with me there ... What do we do as cops? We protect people. It’s important that people know that it’s a sign of strength if you come forward for help.”
read it here 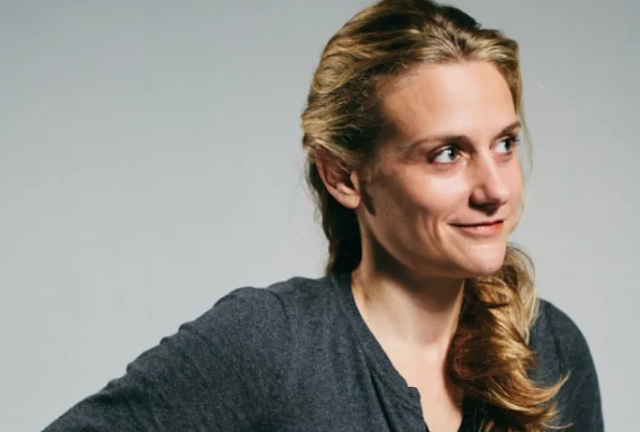 Dr. Ursula Whiteside is a licensed clinical psychologist and the CEO of NowMattersNow.org, an organization that helps people through shared stories and mindfulness. Whiteside is a leading researcher, dealing with high-risk patients and working to develop programs to change how we approach mental health. She is also a founding board member of United Suicide Survivors International and a member of the National Suicide Prevention Lifeline Standards Trainings and Practices Committee.

But as a researcher, she gave the standard numbers on suicide, and saying the numbers are going down in the veteran community. We know the truth on that because they have actually gone up. We know they have gone up within the military too. They are falling at the highest level since the DOD began tracking them...over a decade ago.


Disturbed Ready to Fight the Demon of Depression and Addiction

The song echoes that statement, prompted by the death of friends and family members who lost their battle, powerfully delivered with importance and impact from the GRAMMY-nominated band. “People need to be advocates,” Draiman continues. “People need to get involved. If they see the warning signs, if they see somebody falling prey to depression, to addiction, intervene. Don’t wait. Don’t wait until it’s too late.”

Suicide Awareness is the biggest factor in all of this. Making them aware of so many others who lost their battle, instead of giving them the weapons to battle for their lives, is worse than nothing.

Letting them know that it is OK to talk about not being OK, is helpful. Talking about how the lives of the speakers on this show changed from hopelessness to inspirational, is helpful.

After 37 years in this, we know what failed, but we also know what worked!

Posted by Kathie Costos at 7:44 AM