By: The Associated Press
21 hours ago


“Do your research, and make sure you are donating to a worthwhile cause,” Coffina said. 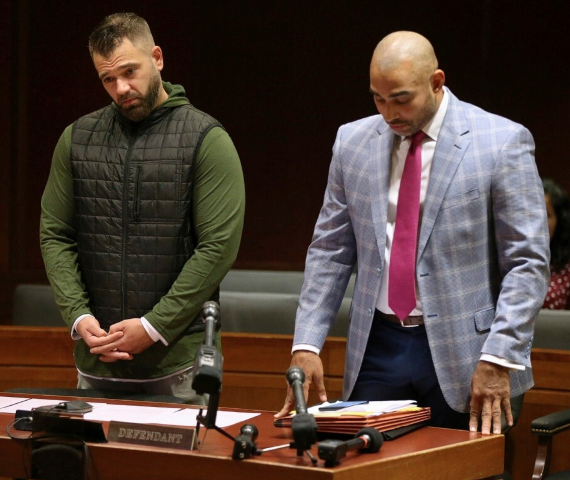 MOUNT HOLLY, N.J. — A New Jersey man pleaded guilty Friday to a state charge stemming from a scheme that raked in more than $400,000 in online donations with a phony story about a homeless man helping a stranded woman.