Ash was in the defence forces for 12 years and apparently suffered mentally after leaving the Marines. 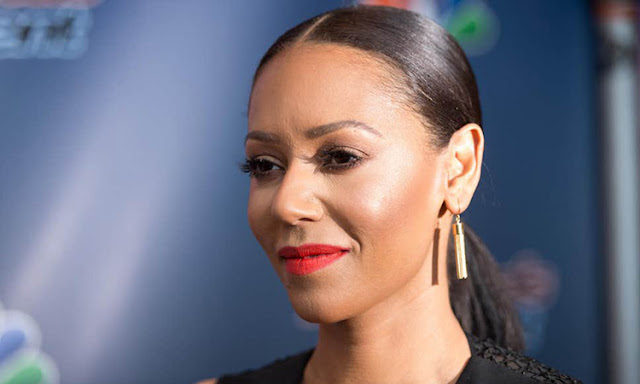 Mel-B-750 Singer Mel B poses for the photographers. File photo/AFP


Singer Mel B has said that more needs to be done in order to help those in the forces dealing with post-traumatic stress disorder (PTSD) following the death of her former bodyguard, Corporal Ash Nickles (31).

Corporal Ash Nickles, an Afghanistan war veteran, was found dead at his home wearing his ceremonial blues uniform along with his medals on November 22, reports dailystar.co.uk.

It is reported that the former Marine sought help from two different medical centres for his PTSD, but both allegedly turned him down.

And this did not go down well with Mel B.

She said: "It was a damming indictment of lack of help for those suffering from PTSD, who are in such desperate need. I talked a lot to Ash about PTSD. I suffer from it as a result of an emotional and abusive marriage and he suffered from it as a result of what he went through and what he saw in war zones.
read it here
Posted by Kathie Costos at 11:29 AM