NYPD officer asked for help with PTSD, has to sue to make sure others get it?


“The NYPD has repeatedly shown an ineptitude in dealing with the mental health of their police officers,” Oliveras’ lawyer, John Scola, told The Post. “We hope that this lawsuit will help shed light on those deficiencies and prevent other police officers from having to suffer in the same way as Jonathan.”


A cop who says the NYPD ostracized him for coming forward with mental health issues amid this year’s police-suicide epidemic now plans to sue for $1 million, The Post has learned. 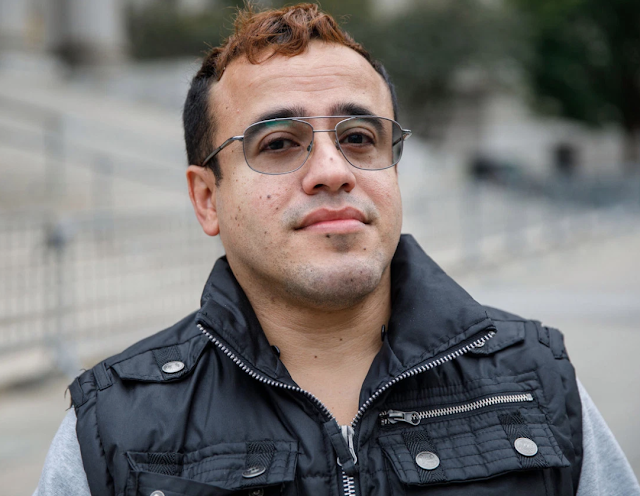 
Twelve-year-veteran officer Jonathan Oliveras exclusively revealed to The Post in October that the brass stripped him of his gun — and bounced him around assignments before stationing him in a post with department screw-ups — after he admitted to NYPD doctors he was on anti-depressants.

His tale of woes even triggered an apology from former top cop James O’Neill and promised to make sure no one else was put through a similar experience.

But that same day, internal affairs showed up at Oliveras’ post to confront his bosses in an apparent effort to jam him up, he previously told The Post.

Now, eight weeks later, the NYPD has yet to reach out to the 40-year-old cop to try and make things right, he says.
read it here
Posted by Kathie Costos at 11:08 AM