Stolen Valor: Air Force veteran convicted for PTSD and wounds that did not happen


Officials with the U.S. Attorney’s office said the VA Office of the Inspector General reviewed Winquist’s service records and interviewed fellow service members, which showed that the incident he claimed happened did not occur. Officials said Winquist deployed to Iraq for one month and was assigned as a firefighter to the base.


He received VA compensation for a false claim. 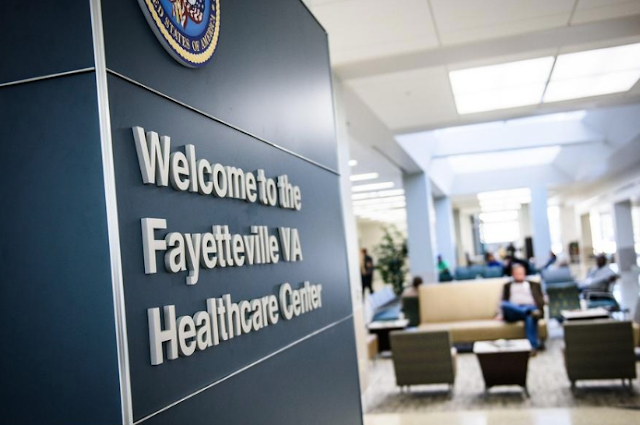 In 2014, Air Force Veteran Bryan Paul Winquist, now 39, submitted paperwork to the VA seeking compensation related to what he said was post-traumatic stress disorder as a result of a 2003 improvised explosive device attack in Balad, Iraq.

The claim detailed that Winquist was shot in the left shoulder during a small arms firefight, which lasted between 25 to 45 minutes and caused two casualties and four injuries.

Except there was no firefight, and Winquist was not injured or involved in an attack, VA investigators wrote in legal documents three years after the claim and $37,500 in VA disability compensation later.