Supporting the troops reduced to just a slogan at Fort Campbell

update Of the more than $3.6 billion that was redirected to the wall, $80 million came from projects in North Carolina, including $40 million for a new battalion complex and ambulatory care center at Camp Lejeune, $6.4 million for a storage facility for the new KC-46 tanker at Seymour Johnson Air Force Base and $32.9 million for a previously canceled elementary school at Fort Bragg. The ambulatory care center was to replace current facilities that are “substandard, inefficient, decentralized and uncontrolled,” according to the military.

This report makes me sick to think about how many times we hear "support the troops" yet this verifies our politicians reduced it to a slogan!


“Why should my husband, or anybody’s husband or spouse, be deployed or be training and having to worry about if their family is sick this week and in the hospital because of the hazardous conditions?” 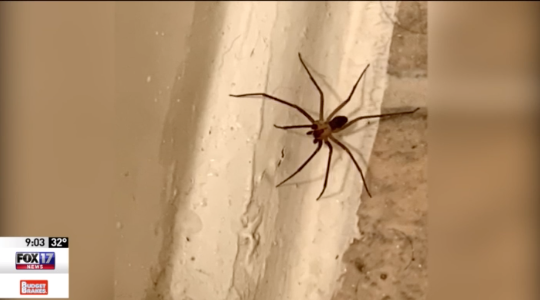 FORT CAMPBELL, Ky. (WZTV) — Back in February, concerned military spouses took their housing frustrations to Capitol Hill. Those at the top vowed to make a change.

However, Fort Campbell families allege some are still feeling the burdens of potentially hazardous housing conditions.

“I am appalled. I am frustrated. I am angry,” said one military wife who concealed her identity out of fear of retaliation.

For nearly one year, her family of four lived in Fort Campbell's on-post housing at the Pierce Village apartments. She said brown recluse spiders took over their two-story duplex, despite paying more than $1,300 per month. 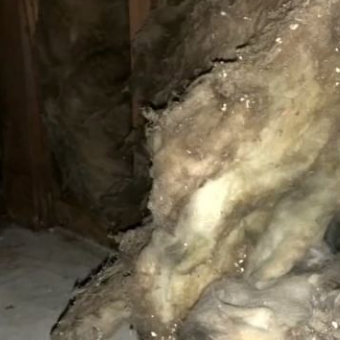 The concerned mother shared photos of mold hidden behind walls and chipping lead-based paint. There are other families, she said, who are currently exposed to these housing conditions.
read it here 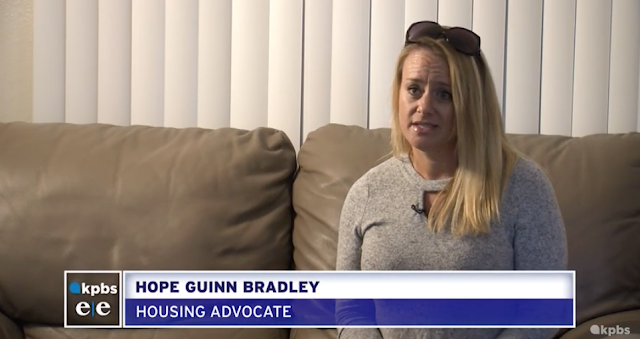 Posted by Kathie Costos at 5:05 PM