Veteran suicides count according to who is filling out the death certificate...and counting

When will the government care enough to get it right for veterans?

When I read about more politicians seeking answers, I had to walk away from the computer. It is nothing we have not heard before and that is the most troubling thing of all. It is the same "efforts" seeking answers but there is never anyone held accountable for what has not happened.

So, let's begin with the letter that started me off.

We write to request your help in obtaining a true and accurate count of the annual number of veteran suicides in Florida. As members of Congress from Florida’s 12th and 13th Congressional Districts, we are honored to represent more than 110,000 of the 1,500,000 veterans who call the Sunshine State home. At a joint meeting of our Veterans Advisory Boards, local veteran leaders raised concerns that veterans suicide data may not be as up-to-date or accurate as it could be. We need the most accurate data possible to effectively tackle this epidemic facing our veteran community.

As you know, Congress tasks the Department of Veterans Affairs (VA) to report annual veterans suicide data, along with general data on mortality and life expectancy. However, because not all veterans use the VA, they also rely on a combination of U.S. Department of Defense service records and state death certificates. Unfortunately, state death certificates do not always tell the full picture. After a death, veteran status is indicated on a form filled out by a funeral home; however, when local medical examiners take over death investigations in cases of suspected suicide, they do not necessarily investigate whether the deceased is a veteran. We are concerned that this dynamic is leading to an undercount of veteran suicides. (click the link for the of the letter.)

In other words, they still do not know how many veterans have committed suicide. So when do they admit that with the known percentages rising, what they have done added to the misery veterans face everyday?

When do they hold anyone accountable for any of this? When do they demand answers as to why the "data" seems to keep changing as if they are making it all up?

When does someone hold all the charities collecting millions for "raising awareness" accountable and make them stop taking advantage of veterans?

Top all that off with veterans like this show up in a crime report along with their family members.


Man killed in Christmas Day murder-suicide suffered from PTSD, court documents say
RIO RANCHO, N.M.
According to court documents, the father found dead inside a Rio Rancho home with his wife and their two sons had just retired from the Army and was suffering from post-traumatic stress disorder.

All four had been shot to death. According to a search warrant, the gun was found underneath Carlos Velasquez’s body. Those documents say the couple was going through a divorce.

"It hurts me to see or hear all the screaming and the crying and the people that they've lost, just to see that was very heartbreaking for me and my family," said a neighbor who wants to remain anonymous. 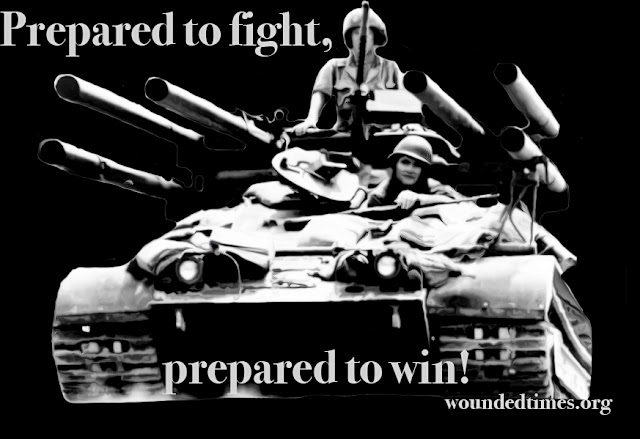 Next time you hear someone say they know how many veterans have committed suicide, make them aware of this. Then ask them "What is the point of telling veterans what they already know...how to die?"
Posted by Kathie Costos at 7:15 PM