While Farber is the first National Guard member in Pennsylvania to enlist and graduate, 38 other women from across the county are also U.S. Army Rangers.

As the United States military continues moving towards gender equality in the workforce, more women are serving in combat positions. 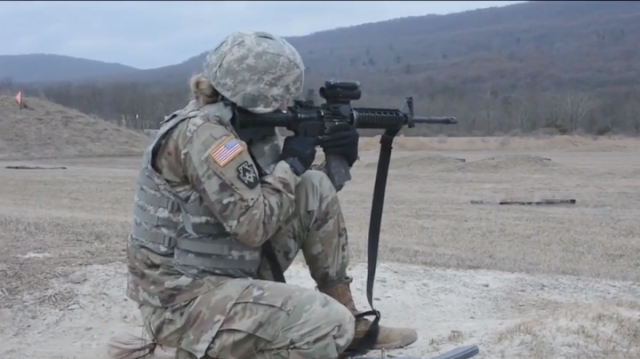 In 2013, the Pentagon lifted the ban on women serving in combat positions.

She’s originally from Chester County, but is stationed at Fort Indiantown Gap where she currently works as a medic.
read it here
Posted by Kathie Costos at 10:45 AM