Female Veteran “There wasn’t anything out there to help me. I had to figure it out all on my own.”


“There wasn’t anything out there to help me. I had to figure it out all on my own,” said Del Gaudio.

Women typically have less support in the veteran space and struggle to transition at disproportionately higher rates than their male counterparts. 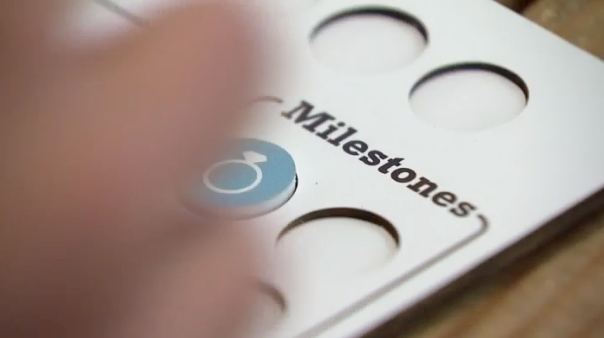 NEW YORK, N.Y. – A board game created by graduate students at the School of Visual Arts in New York City is providing insight into the veteran life experience, particularly the female veteran experience.

The game is called “Military Game of Life.” Jiani Lin, Teng Yu, William Crum, Kevin Cook, Antriksh Nangia and Alexia Cohen were the students behind the game. They were able to get insight needed by teaming up with the Manhattan VA Medical Center and interviewing veterans there.

In the “Military Game of Life,” when you are a character and you roll the dice, you eventually land on an “XP" space. “XP” allows you to pick up an experience card, relative to the gender of your character. You learn, through the cards, some experiences are the same for male and female service members, but some are not.
read it here
Posted by Kathie Costos at 5:14 PM