Hospital officials say improvements have already been made to stop such tragedies.

For the second time in 16 months, a federal watchdog agency has cited the Minneapolis VA Health Care Center for failures connected to a Minnesota veteran’s suicide. 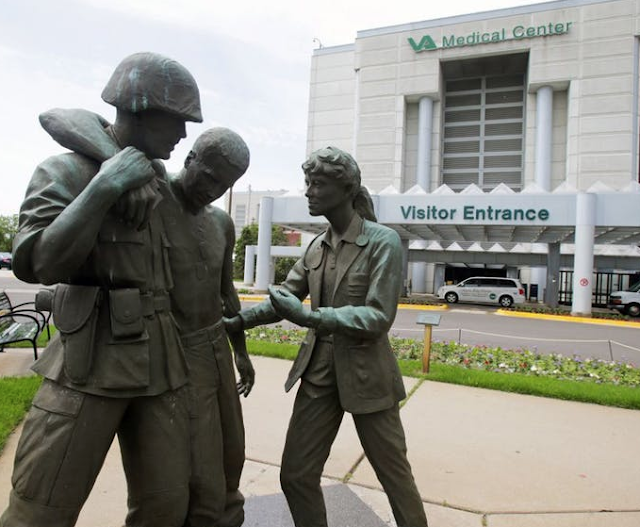 
“I want to die,” the veteran said after he was admitted to the medical center in the spring of 2018. Three days later, a nurse overheard the man talking on the telephone, saying he was going to die in the hospital. “I want you to have the seven acres for all the help you have given me,” the vet told the other person on the line.

Hours later, police responded to a report that a patient had attempted suicide on VA property. Despite CPR, the vet died.

It was the second time within weeks that a veteran had taken his own life at the medical center.


“When someone dies by suicide, there are all kinds of questions about why, and one of the things you learn to tell yourself is that it’s no one’s fault,” she said. “But having a government report in black and white in front of you that says no, actually these things did go wrong in the care of that person, blows that out of the water. It’s devastating to know that someone could have done something that would have given your loved one a better chance at survival.”
read it here

Posted by Kathie Costos at 7:05 PM