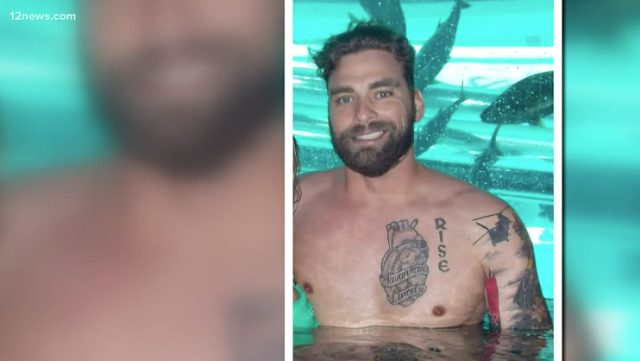 The Scottsdale Police Department said the car was located in San Carlos, about 105 miles from the city where Conger was last seen.

No other details were immediately released. The case remains under investigation.
read it here
Posted by Kathie Costos at 9:24 AM