Ramsdell later admitted to FBI investigators that he lied about having PTSD at all. 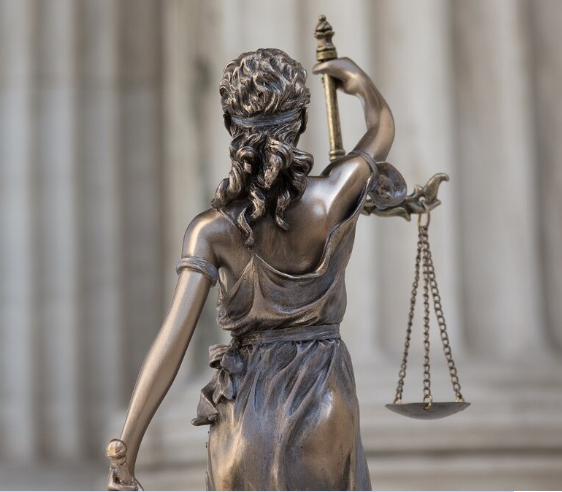 The Stolen Valor Act of 2013 makes it a criminal offense for individuals to falsely claim military status and awards to claim service-connected benefits. (Arsenis Spyros)

An Army veteran faces up to five years in prison and a $250,000 fine in a March sentencing hearing after pleading guilty to lying about a fake tour in Afghanistan and Purple Heart and Silver Star Medals he didn’t earn.

Gregg Ramsdell, 61, of Columbus, Ga. pleaded guilty in early December to one count of false statements and one count of violation of the Stolen Valor Act. He’s scheduled for sentencing on March 23.

In 2014, Ramsdell claimed to officials with the Department of Veterans Affairs that he “witnessed horrible atrocities” while deployed to Afghanistan from October 2008 to March 2009, according to court records.


The investigation also found that Ramsdell had listed both the Purple Heart with Cluster and the Silver Star Medal on his application for a civilian job at Fort Benning, Georgia in 2017.

He got the job of logistics management specialist with a base salary of $53,137.
read it here

Posted by Kathie Costos at 4:13 PM