EXCLUSIVE: Retired Major Richard Streatfeild spoke out after Jamie Davis, 30, took his own life, making him the fourth rifleman from the same unit to do so

Maj Streatfeild, who was awarded an MBE for his service in Afghanistan, claimed defence chiefs are too frightened to screen for PTSD “because of what they might find and the impact it would have on recruitment and retention”. 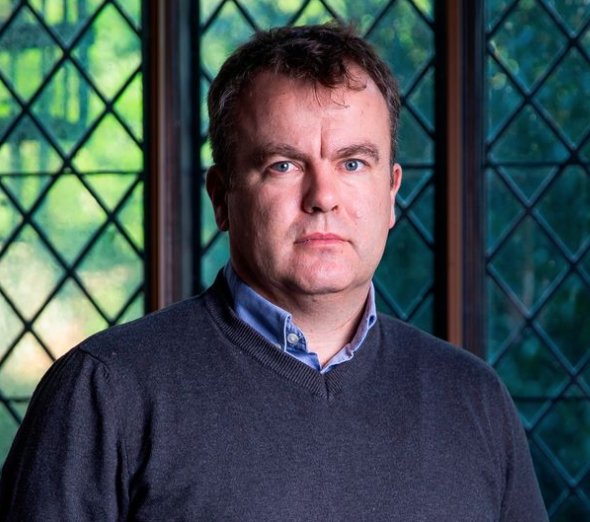 
A former officer who saw his troops dragged through hell in Afghanistan today demands Government action on PTSD after the suicide of yet another hero.

Retired Major Richard Streatfeild wants all war veterans to be screened for post-traumatic stress disorder in a bid to save hundreds left feeling suicidal.

He spoke after Jamie Davis, 30 – who served with A Company, 4 Rifles – took his own life this month.

Maj Streatfeild – who has battled post-traumatic stress himself – said: “Jamie is now the fourth Rifleman from A Company from my two years in command 10 years ago to have died at home, not abroad, in similar tragic circumstances.

“Almost as many as were killed on operations. A figure that is fast becoming a stain on post-operational care.”

Jamie was the first veteran to have died this year and is the 160th former soldier to have committed suicide since January 2018.
read it here
Posted by Kathie Costos at 5:57 PM