The proposed rule ensures VA-supported social service programs are implemented in a manner consistent with the Constitution and other applicable federal law.

The proposed rule incorporates the Attorney General’s 2017 Memorandum for All Executive Departments and Agencies, Federal Law Protections for Religious Liberty. That memorandum was issued pursuant to President Trump’s, May 4, 2017, Executive Order Promoting Free Speech and Religious Liberty, which guides all federal administrative agencies and executive departments in complying with federal law.

“Protecting religious liberty is a key part of ensuring Veterans, families and potential partners — no matter their religious beliefs — feel welcome to work with and seek services from VA,” said VA Secretary Robert Wilkie. “These important changes will help us accomplish these important goals.”

*******
Well "alrighty then" but when you read the Executive Order on the Establishment of a White House Faith and Opportunity Initiative mentioned in the first part of this, you will be scratching your head too. Apparently, all these things were already done under "executive orders" from previous Presidents.

(ii) substituting “White House Faith and Opportunity Initiative” for “White House OFBCI” each time it appears in those orders;

(iv) substituting “White House Faith and Opportunity Initiative” for “Office of Faith-Based and Neighborhood Partnerships” each time it appears in those orders.


The First Amendment guarantees freedoms concerning religion, expression, assembly, and the right to petition. It forbids Congress from both promoting one religion over others and also restricting an individual’s religious practices. It guarantees freedom of expression by prohibiting Congress from restricting the press or the rights of individuals to speak freely. It also guarantees the right of citizens to assemble peaceably and to petition their government.

Not sure why it took over a year to do this...or why it is a press release, at least the POW MIA Tables can keep Bibles on them! 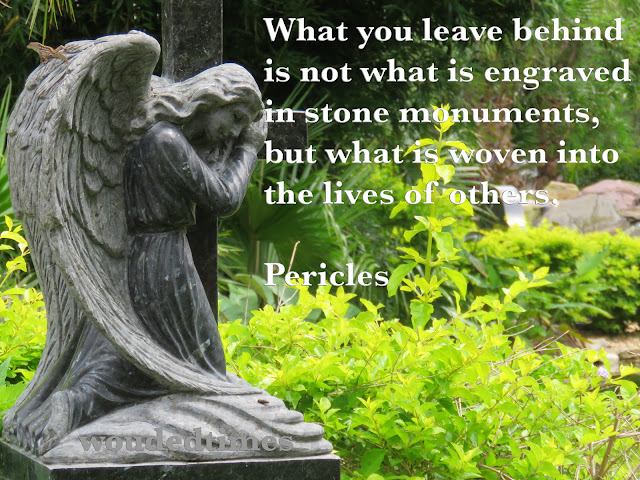 Posted by Kathie Costos at 6:57 PM