Stichman said the class-action suit represents a mix of veterans either requesting upgrades of discharges to entitle them to benefits or requests from honorably discharged veterans for corrections to their records. 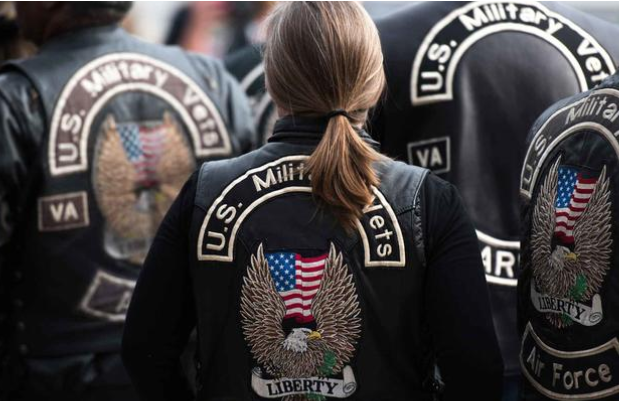 The military has failed to meet deadlines set by Congress for rulings on veterans' requests to correct records blocking them from receiving benefits, according to a federal class-action lawsuit filed last month.

The suit brought by the National Veterans Legal Services Program (NVLSP) charges that delays in processing the requests by the Boards for Correction of Military Records of the service branches amount to a denial of the due process rights of thousands of veterans.

In an interview and in statements, Bart Stichman, executive director of NVLSP, said that rulings on "lifetime benefits" for disability and retirement are at stake in the lawsuit, which names Army Secretary Ryan McCarthy, Air Force Secretary Barbara Barrett and acting Navy Secretary Thomas Modly as defendants.

"Veterans who seek a correction of an erroneous less-than-honorable discharge or a wrongful denial of disability retirement benefits are paying a high price for the ongoing delays at the Correction Boards," he said.
read it here
Posted by Kathie Costos at 3:59 PM