"We’re talking about suicide. We just don’t have time to screw around on this.”

As VA combats veteran suicide, a push to expand mental health services and fears of outsourcing


“The idea is to broaden the places where people can access help. Veterans aren’t accessing resources … and we need to be able to spread that out as far and wide as it possibly can. We’re talking about suicide. We just don’t have time to screw around on this.” Rep. Chrissy Houlahan


WASHINGTON — When Rep. Chrissy Houlahan separated from the U.S. Air Force in the early 1990s, she said she found the U.S. Department of Veterans Affairs to be “impenetrable,” a poorly understood and possibly unwelcome place.

She suspects the stubbornly high veteran suicide rate today is linked to barriers — be it a long drive, bureaucratic confusion or a cultural divide — that have persisted between the VA and a significant portion of the country.

That’s why Ms. Houlahan, a first-term Democrat representing the Philadelphia suburbs who has spent most of her working life as an engineer and entrepreneur, has put herself on the front lines in Washington to expand mental health care services to hard-to-reach veterans.

Yet one idea she has championed — a grant program for community organizations that may better reach veterans — has touched a nerve with some other Democrats, VA employees and health advocates. They fear that the measure, while well-intentioned, is another step toward privatizing the massive government-run health care system.

The report also included a statistic often cited by the bill’s supporters: Among veterans who died by suicide in 2017, 62% never visited a VA health facility in the previous year.


Concerns about VA privatization are nothing new. Lawmakers have debated for years how to expand services and fix flaws in the VA system while maintaining the quality of care.

“VA’s better than the private sector on mental health. You can’t match it,” said Russell Lemle, who served 25 years as the chief psychologist at the San Francisco VA Healthcare System.
read it here 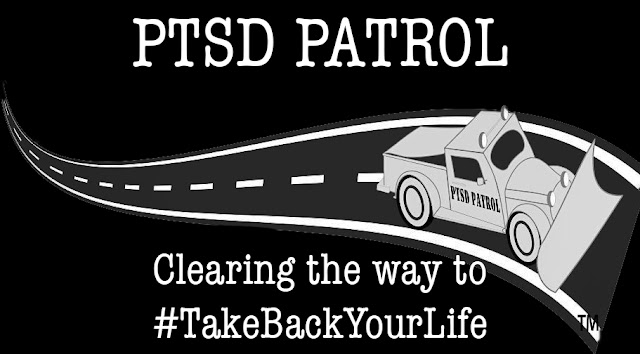 Fund outreach to get veterans to go to the VA!

After over a decade of trying to get my husband to go to the VA, he finally did. The VA helped save my husband's life. He had seen private psychologists, but they did not understand the difference between a veteran with PTSD and civilians with mental health needs. He got worse until he went to the VA.

Every veteran seeking help from me, is sent to the VA so they can take care of what I cannot help them with. Lives are saved once they know the VA is not their enemy and has a lot to offer...that can, and does, help them live a happier lives.
Posted by Kathie Costos at 9:50 AM