What happened to John Dees, a U.S. Army veteran who served in Iraq, was found dead?


Kimberly Dees said her family had been looking for him for years. They were dreading the worst.

“He was sick,” she said. “And he was easy to take advantage of because he was sick. He wanted to get better. But there are some demons you can’t beat.” 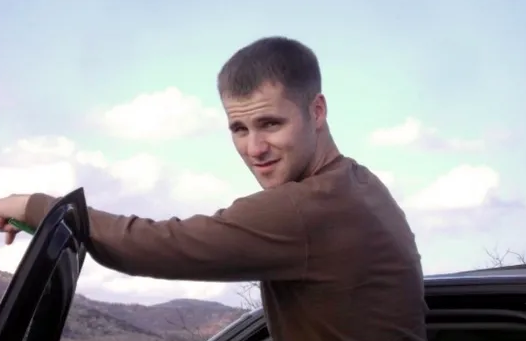 John Dees, a U.S. Army veteran who served in Iraq, was found dead Jan. 13, 2020, in a wooded area off Pecan Road on Tallahassee's west side. Dees, who struggled with personal demons after coming home from the war, had been shot. (Photo: Special to the Democrat)

Military clockwork — if not fate or instant attraction — brought John Dees and Kimberly Crosby together.

They met in 2006 after both were stationed at the Army's Fort Lewis outside Tacoma, Washington. Young and starting out in life, he worked as an air defense early warning system operator; she was a human resources manager. Their names were so close alphabetically that wherever one lined up, the other inevitably would follow.

“Everywhere we went, we were always together,” she said. “I think it kind of skipped friendship and went straight to romance.”

Charming and good-looking, Dees even got her into country music, something she didn’t think possible. The two bonded listening to Brad Paisley’s “Mud on the Tires” together. Three months after meeting, they got married at the courthouse.


About the same time, a woman took him in at her Mission Road apartment in an act of charity. The night of Jan. 9, she called police to report he had become loud and combative, according to TPD records. Officers determined he had residency rights and took no action.

Less than four days later, Dees was found dead, in an area near the apartment. Police declined to discuss a possible motive, citing the ongoing investigation.
read it here

Posted by Kathie Costos at 9:10 AM