The mother of a U.S. Navy Reservist who killed himself outside the Carl Vinson VA Medical Center in Dublin last year has filed an $8.2 million wrongful death claim against the Veterans Affairs Department. 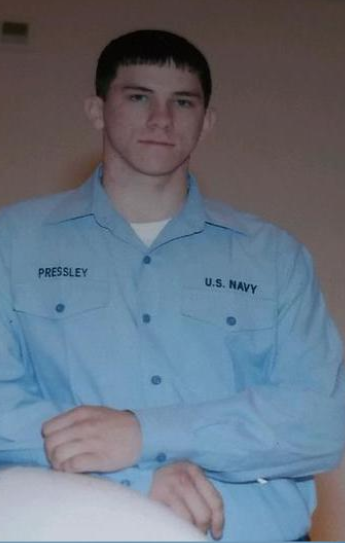 Pressley shot himself to death in the hospital parking lot on April 5, one of three veterans who, over a five-day span, committed suicide outside of VA facilities. One died outside the main entrance of the Atlanta VA Medical Center in Decatur the next day. Three days later, a veteran killed himself in front of hundreds of people in a waiting room at a VA clinic in Austin, Texas.
read it here
Original Report
Posted by Kathie Costos at 4:30 PM