ARE YOU OK WITH THIS? THEN DO SOMETHING ABOUT IT! FORCE THE SENATE TO DO THEIR JOBS OR REMEMBER WHAT THEY REFUSED TO DO WHEN YOU DECIDE TO VOTE!


The report also cited the case of "Contractor B," who had received three SDVOSB contracts worth $209.6 million. "However, we determined that evidence did not exist to support that a service-disabled veteran was the majority owner and highest ranking officer or in control of the company," the IG's report said. 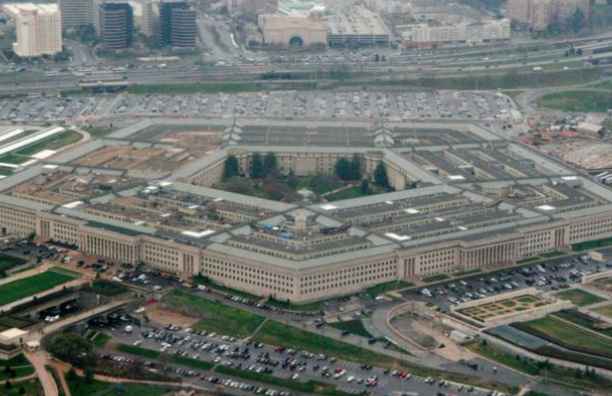 Small businesses owned or run by disabled veterans may have been cheated out of hundreds of millions of dollars in Defense Department contracts by unscrupulous firms who were ineligible for the awards, the Pentagon's Inspector General reported Thursday.

The IG's audit found that the DoD "awarded $876.8 million in contracts to ineligible contractors and did not implement procedures to ensure compliance with the Service-Disabled Veteran-Owned Small Business (SDVOSB) subcontracting requirements after the contracts were awarded."

At least 16 of the 29 contractors reviewed in the report who received business from the DoD on the basis that they met the disabled veteran requirements were found to be ineligible, the IG's office said.

Unless the DoD conducts better oversight, "service-disabled veterans may be in jeopardy of not receiving contract awards intended for them, and the DoD will be at risk of misreporting the amounts for SDVOSB participation," the 29-page report states.
read it here
Posted by Kathie Costos at 8:36 AM