Director of Ulster County Veteran Services Agency does not how many veterans commit suicide? 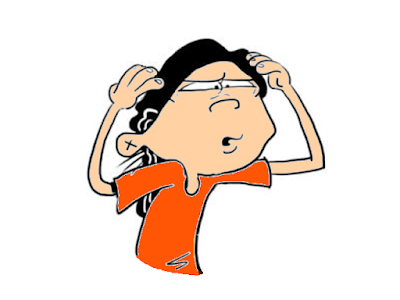 
Cozzupoli said that 22 vets die by suicide every day. “That’s a known stat,” he added.


The recently appointed Director of Ulster County Veteran Services Agency, Mark Cozzupoli, said that addressing veteran suicide is a top priority for him.

He should know better...and if he does not THEN HE SHOULD HAVE PROVEN THEY ACTUALLY MEAN SOMETHING BY LEARNING WHAT THE TRUTH ACTUALLY IS!

This is the report from the Department of Veterans Affairs back in 2012 when they had limited data from just 21 states....and the report from 2018 but if bothered to read them, he would have also seen that the number of veterans living has dropped down by over 5 million since the VA started to put their data together! He would have also seen the number of military suicides has remained at an average of 500 a year since 2012.
Posted by Kathie Costos at 3:08 PM