New VA budget the devil is in the details

The headline on Military.com is "VA Ramps Up Mental Health Funding After Rash of Parking Lot Suicides" but good time to remember the saying, "the devil is in the details" before you think this is a good thing.


The Department of Veterans Affairs is proposing spending $682 million more next fiscal year on mental health issues, and ramping up funding for suicide prevention efforts by one-third, as it faces Congressional scrutiny over a series of tragic incidents on VA premises over the past year.

The VA's budget request for fiscal 2021, released Monday, totals $243.3 billion -- a dramatic 10% increase from 2020. In addition to resourcing mental health and suicide prevention, it would nearly double the amount of funding for a joint VA-Defense Department effort to create a merged electronic health records system and provide a 9% increase to the budget for women's health care. 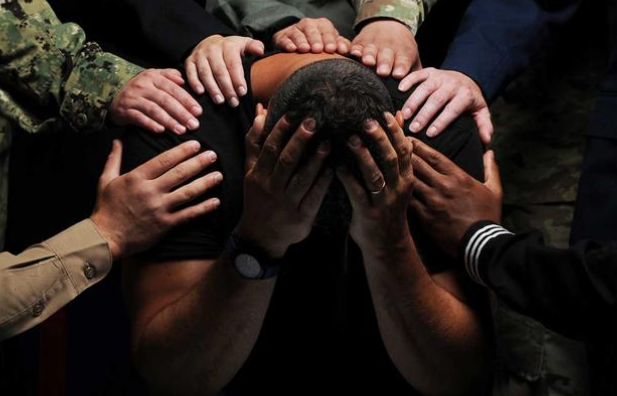 And here is the catch


"Despite significant investments in mental health care for veterans -- a top priority for the President, this Committee and VA -- these funds direct resources outside VA into grant programs and the Prevents Task Force instead of being used to explicitly support veterans in crisis at VA," Rep. Mark Takano, D-California, said in a statement Monday.


Another point of contention with Congress is the electronic health records system (EHR). Designed to combine a variety of health records programs across the VA while also giving the Pentagon a way to transfer in its health records, the roll out has been delayed several times.

The VA's proposed budget would give the EHR effort $2.6 billion - nearly doubling the amount from FY 2020.

How many more years...how much more money will be spent when the results are so terrible veterans have been committing suicide in VA Parking lots?

This is from Connecting Vets


The 10-year endeavor already meant VA had to continue to maintain costly existing programs dating back to the 1970s, and VA leaders told Congress last year they weren’t sure exactly how much it’s cost so far, though the Government Accountability Office said VA spent at least $2.3 billion maintaining the system in 2015-17.

Staff said VA informed them the delay is due to issues with VA’s private network of community healthcare providers “not being ready.”

But after Wilkie dismissed the deputy secretary last week, staff said he told them he did a “deep dive” review of EHR readiness, spoke with leaders at the pilot VA hospital and decided to delay the launch.

Posted by Kathie Costos at 5:46 PM