Officials told us there is not a way to track PTSD and suicide rates, and that services for these first responders are scarce.


"We don't want to secondarily traumatize our spouses or our children with the stories of the things that we see, which makes hard to offload," said Reid. "If we can get some help from the senators office, that would be a great assistance to us not watching our brothers and sisters take their own lives." 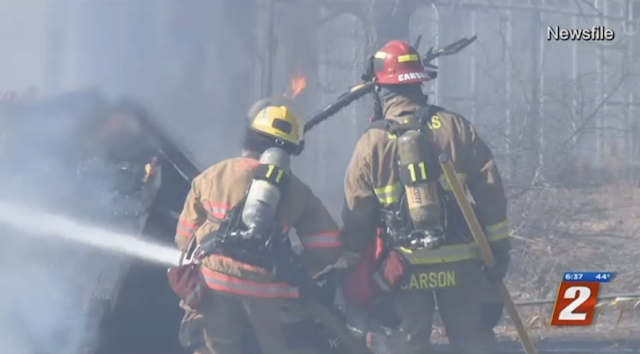 Post-traumatic stress disorder, or PTSD, is often talked about when it comes to members of the armed forces, but it also affects others -- like first responders.

Senator Jackie Rosen introduced a bill to extend assistance to first responders ahead of touring a firehouse today and speaking with local officials. First responders usually see people on their most traumatic days, and often carry that memory with them. Officials told us there is not a way to track PTSD and suicide rates, and that services for these first responders are scarce. 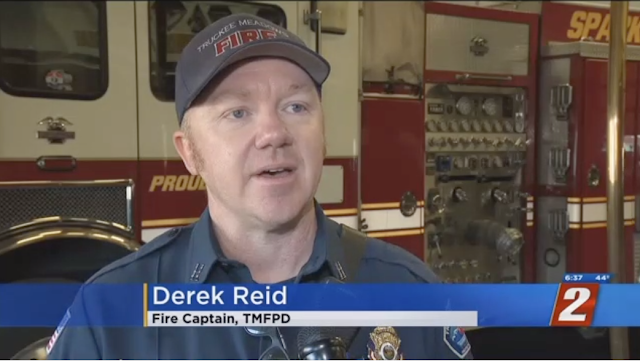 "We have had more suicides in the fire service than line of duty deaths," said Derek Reid, Fire Captain with Truckee Meadows Fire Protection District.


That isn’t even taking into account the full scale of PTSD and suicide rates for firefighters. 100 percent of deaths in the line of duty are recorded, but suicide numbers are not always put on the record.


“We are receiving about 30 to 40 percent of confirmed cases of suicide within the fire service, so we are not even capturing all the data to get the true number of what the suicide rate is within the firefighter community," said Reid.
read it here
Posted by Kathie Costos at 8:49 AM