PTSD after six years and three tours of duty in Iraq and Afghanistan, lost to suicide 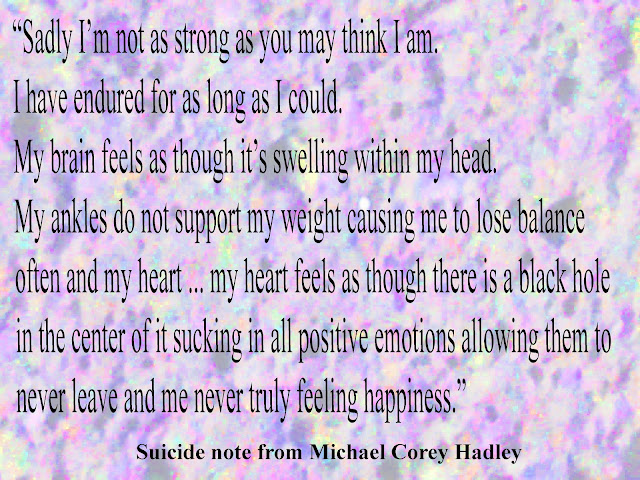 When grieving the death of a child, that’s a moment. A blink of an eye, a flip of a calendar. Barely enough time for Williams to pick herself up and return to the high school where she teaches science.

And yet in that small window, 900 other military parents have been dealt the same blow — left behind to try and find the rhythm of a life that they’ve lost after losing their children to suicide. According to the most recent data from the Department of Veterans Affairs, about 20 veterans, active-duty service members and members of the National Guard and Reserve die by their own hands every day.

In the quiet that followed the initial flurry of collective shock and grief after his death on Jan. 2, Williams sat with her anguish. She went through old photographs, collected new ones from his funeral and military interment. She read, and reread, the numerous news stories written about her son after the family spoke unsparingly about his death.

“His wounds were slow-acting and invisible, but nonetheless crippling and fatal,” the family said in a statement that spoke of his struggles with depression and PTSD after six years and three tours of duty in Iraq and Afghanistan.

Just as she did when she and the family struggled to find the right way and words to describe the loss of her son, Williams has continued to consider the cause of his death. His PTSD and the mental health issues that medicines and other interventions failed to help — those were merely symptoms, torturous as they were, of what really ailed him. Instead, his mother believed: What finally cost him his life was the traumatic brain injury he suffered after the Army sharpshooter’s multiple deployments. Even in his final letter to his family, which she read aloud to me at her dining room table, he spoke about it.

“I’m so sorry for doing this to you,” Hadley wrote. “I am so grateful to have been born into a loving, strong family.
read it here