Victory Ensured Through Service, or V.E.T.S. ordered to cease-and-desist

California charity raised millions for veterans. Almost none of it helped the needy


Becerra’s office late last week issued a cease-and-desist order to V.E.T.S. saying the charity’s registration had been delinquent for three years, even while Zagar and Associates continued soliciting donations. Prosecutors also said the charity knowingly filed false statements about its revenues for much of the past decade.

Each year, Fred Salanti receives a check in the mail for a few thousand dollars. 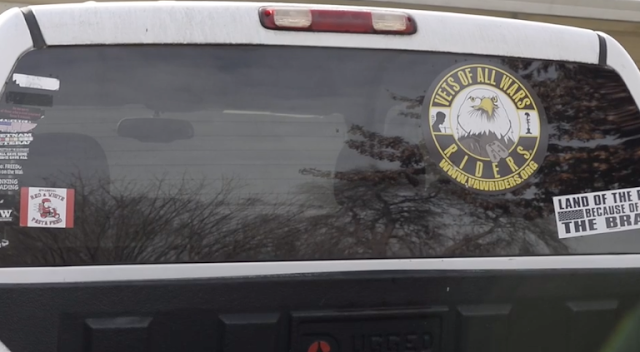 Salanti, a 72-year-old Vietnam veteran, uses the money to keep his small Redding-based charity afloat. It buys a few wheelchairs for veterans, covers student scholarships and sometimes funds a monument at the cemetery, he said.

“We’re down here scrabbling with shoestrings,” Salanti said of his charity, Victory Ensured Through Service, or V.E.T.S. Salanti said he tries to not question much in life. 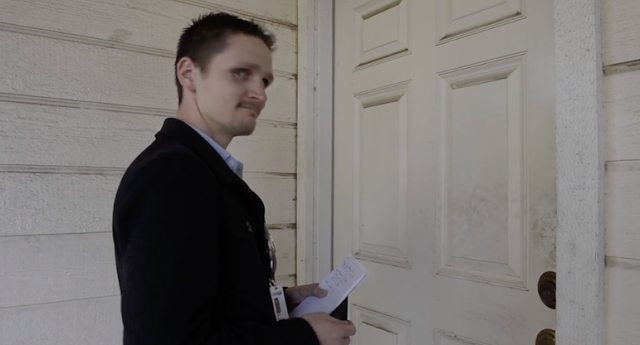 V.E.T.S. is scrabbling because the money Salanti receives is a small fraction of the amount actually raised in the name of his charity. Most of the money that people donate to V.E.T.S. goes to a West Sacramento telemarketing firm 160 miles away. Veterans get little benefit from the money.
read it here
Posted by Kathie Costos at 11:00 AM