DOD was not ready to test deployed troops for COVID-19 and still not testing!

‘No availability’ of coronavirus tests for troops in Afghanistan


The committee has asked Defense Department officials similar coronavirus questions about U.S. troops stationed or deployed in or near other risk countries in addition to Afghanistan. The committee is still waiting for replies, an aide said. 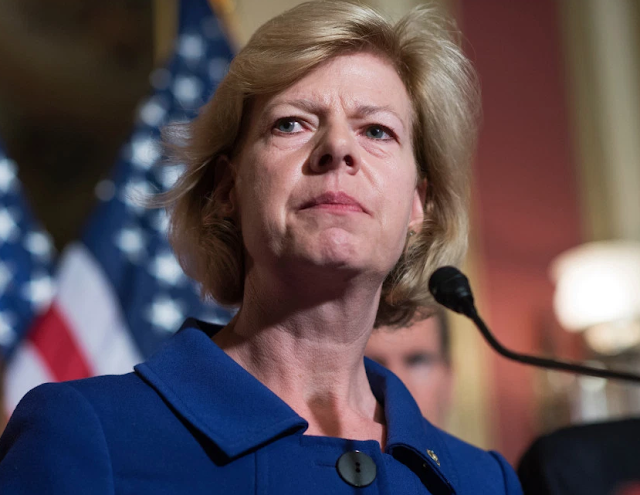 U.S. troops in Afghanistan are not being tested for the novel coronavirus, U.S. military officials told the House Armed Services Committee.

There is “no availability of testing for COVID-19” for troops there, a U.S. Central Command representative told the committee in a March 12 statement made available by the committee on Friday.


Members of Congress are particularly concerned about the nearly 13,000 troops in Afghanistan because many of them are deployed near Iran.

Iran has more than 11,000 confirmed cases of coronavirus, the third most in the world behind China’s 80,000-plus cases and Italy’s more than 15,000, according to the Center for Systems Science and Engineering at Johns Hopkins University. Many U.S. troops are stationed in Italy.

South Korea, another nation with a substantial U.S. military presence, has nearly 8,000 confirmed cases of COVID-19 — the fourth most in the world.
read it here