Valerie Gonzalez, of Tucson, Arizona, faces seven counts of wire fraud and one count of making a false statement on a VA vendor verification form. 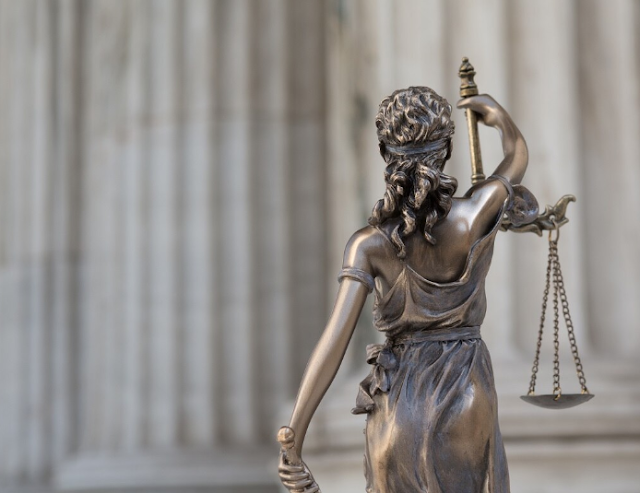 A 51-year-old Marine veteran was indicted recently on charges she committed fraud to obtain government contracts with the Department of Veterans Affairs for a company providing flooring and furniture over a seven-year period.

Valerie Gonzalez, of Tucson, Arizona, faces seven counts of wire fraud and one count of making a false statement on a VA vendor verification form, according to a justice department statement.

If convicted, Gonzalez faces up to 20 years in federal prison and $250,000 fines for each of the eight counts. The indictment was issued on March 11. There has not yet been another hearing date set, according to court records.

From 2010 through at least May 2017 Gonzalez and The Primus Group allegedly claimed service-disabled veteran-owned small business status to obtain the contracts, according to court documents.

Gonzalez is a service-connected veteran with a zero percent disability rating who served in the Marine Corps from April 1988 to November 1990, according to court documents.
read it here
Posted by Kathie Costos at 5:23 PM