Isolated veterans to have story time on PTSD Patrol

update and confession on the other delay.

Four years ago, I wrote Residual War. It was the first fiction book I wrote as a way to tell some stories that were factual mixed with stuff my mind came up with. 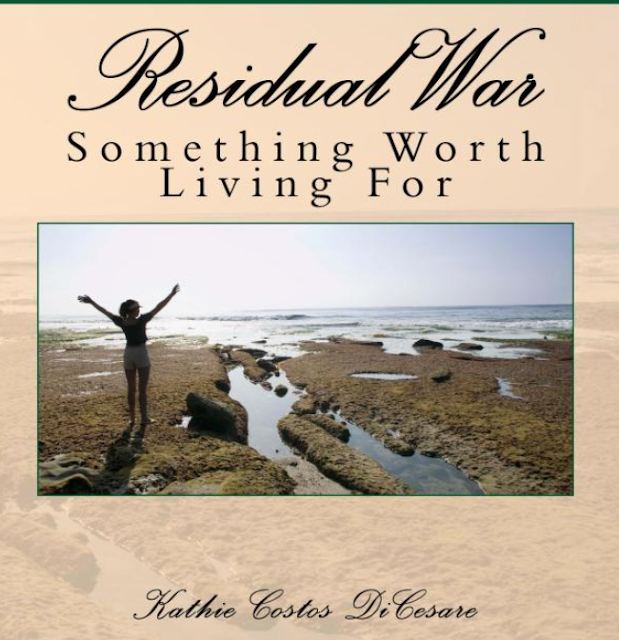 Residual War: Something Worth Living For (Volume 1) Paperback – October 2, 2016


Heroes do not think. They react to someone in danger. The Army was Amanda Leverage's life and she was willing to die to save the two lives she ended up blaming for spreading misery and suffering. She never needed to think of why she was willing to die but needed help finding something worth living for. She found it within a group of outcast heroes with their own history of selfless acts being punished for what they did wrong but protected for what they did right. PTSD, survivors guilt, homeless veterans, dishonorable discharges, flashbacks, nightmares and yes, even suicides were part of their lives but so was redemption.

Since I was supposed to be starting an Out Post for female veterans, here in New Hampshire just before the COVID-19 virus hit, it has been very depressing for me. I was offered room at the local American Legion to meet, but it is too dangerous for everyone now.

Experts say that the worst thing a veteran with PTSD can do, is to isolate, but now it is more dangerous for you to be out, and even worse to be in crowds. I needed to think outside the box on this to give you some comfort and fill up some of your time. I'll be reading this book on video, with a bit of a twist to it. I am setting a timer of 3 minutes. Whenever it goes off, whatever word I am on, that will be the end of the video.

We will then play a game as to what that final word means to you. If the word is "and" reply back withy something like "me and" or "and then" or whatever you think about. Should get some interesting replies on that.

It will pick up on the next word in the next video. You can cheat since Amazon has it for free on Kindle and apparently, for whatever reason, you can also read it on their preview page for free.

I am also opening up my YouTube and Facebook pages so you can share your thoughts and to answer questions from 12:00 pm eastern to 1:00 when the first video goes up this week. You can always email me at woundedimes@aol.com too.

Check back tomorrow for the official announcement on PTSD Patrol when the first video will go up!

Please share this since word of mouth has been the only way this site was able to be viewed over 4 million times!
Posted by Kathie Costos at 7:14 PM