Combating Stolen Valor: Why this disservice to veterans remains an ongoing problem 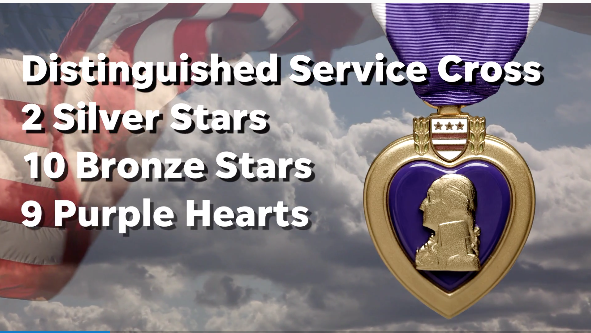 In a 2014 FLORIDA TODAY story about Port St. John veteran Melvin Morris being awarded the Medal of Honor, Glynn was quoted as having been with Morris in Vietnam on the mission that earned him the medal. Glynn’s military records show he was in basic training at Fort Knox, Kentucky at the time. 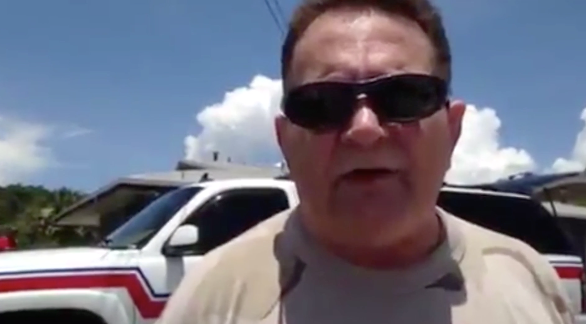 In Florida, it is a felony to falsely claim military service while soliciting for charitable contributions or for the purpose of material gain. 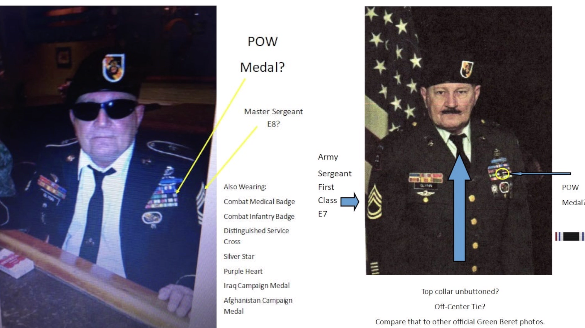 James Craig “Doc” Glynn was introduced as a retired Green Beret medic and Army master sergeant who served in Vietnam and later in Somalia, Iraq and Afghanistan. The audience was told Glynn was awarded the Distinguished Service Cross, two Silver Stars, 10 Bronze Stars and nine Purple Hearts, among other military commendations.

Glynn did serve in Vietnam as a medic, but the rest is not true. His military service ended in 1972, and the years since have included prison time for fraud and forgery.

Military veterans have a term for lying about military service as Glynn has done: Stolen Valor.
read it here
Posted by Kathie Costos at 3:12 PM