Older veterans, a patient population that is among the most vulnerable to infection.


Older veterans at risk
Most concerning are staffing shortages at facilities that serve a high number of older veterans, a patient population that is among the most vulnerable to infection. 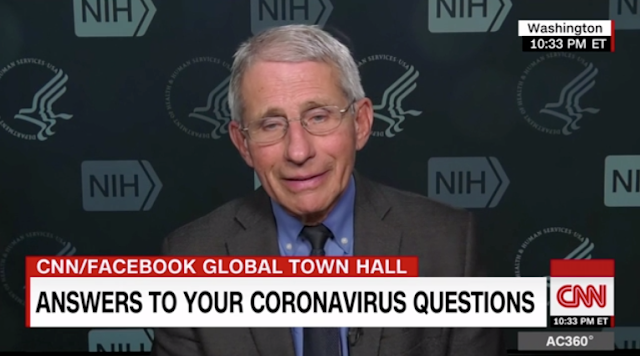 A chronic staffing shortage across the Department of Veterans Affairs is fueling new concerns that lives could be put at risk as the country's largest integrated health care system confronts the growing coronavirus pandemic.

Data released in August revealed 49,000 vacant positions across the department, which employs more than 390,000 people. While the agency's budget has since increased, tens of thousands of jobs remain unfilled.

"It could end up killing people," one VA official who works for a regional system said, referring to the likelihood that medical personnel at its 1,243 health care facilities across the country will be overwhelmed by a significant rise in patients.

Earlier this month, the VA confirmed the first case in its system. That veteran is currently being treated for coronavirus at a VA facility in Palo Alto, California.

Fifteen other cases, either confirmed or presumed to be positive, have since surfaced at VA facilities in Nevada, Louisiana, Washington state, Georgia, South Dakota and Colorado.
read it here
Posted by Kathie Costos at 9:48 AM