Over 400,000 veterans turned away from VA due to lack of guidance, oversight, and adequate training

“By law, every person—regardless of military discharge status—has the right to apply for VA health care, to have VA consider that application on the merits, and to receive a written decision,” Veterans Legal Clinic Instructor Dana Montalto wrote in the press release. 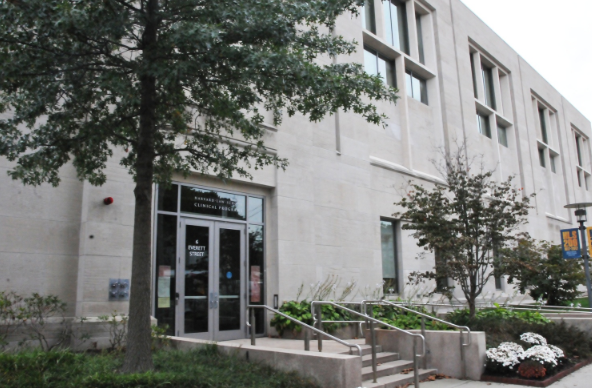 
The Veterans Legal Clinic at Harvard Law School released a report Thursday contending the Department of Veteran Affairs has unlawfully turned away nearly half a million veterans seeking health care.

The report — titled “Turned Away: How VA Unlawfully Denies Health Care to Veterans with Bad Paper Discharges” — found that more than 400,000 veterans risk being rejected or dissuaded from applying to receive health care due to a lack of guidance, oversight, and adequate training within the VA.

“Many frontline staff at VA health care facilities have improperly turned away former servicemembers seeking health care, telling them that they are ineligible due to their military discharge statuses—without even allowing them to apply,” the report reads.

Those veterans, who have received less-than-honorable discharges, known as “bad paper discharges,” should in theory receive an individualized review by the VA to determine their eligibility for benefits.


“In many cases, veterans received ‘bad paper’ discharges because they were gay or lesbian, or because they have Post-Traumatic Stress Disorder or another mental health condition caused by their military service that led to actions resulting in their separation from the military,” the press release reads.
read it here

Posted by Kathie Costos at 9:03 AM