The general public has twisted ideas about female veterans...time to change the conversation

Kathie Costos on Remember The Fallen

Last night I was the guest on Remember The Fallen Podcast with one of my buddies, Sgt. Dave Matthews who was with the Florida National Guard.

The topic was military women and veterans. You would think that since women have fought for this country...before it was one, they would not be regarded as second class anything, but they are.

The general public has twisted ideas about them. Take a man and woman, sitting together, each with a military hat on, the male is thanked for his service, while the woman is lucky to get a reluctant smile. It is the same when they hear about a female veteran with PTSD.

Hear about a male veteran with PTSD and right away, folks assume combat. Hear about a female veteran with PTSD and they think sexual assault. Even now researchers and reporters point to that when offering facts, instead of acknowledging that women are exposed to most of the same traumas males endure...and males are also exposed to sexual assaults too! 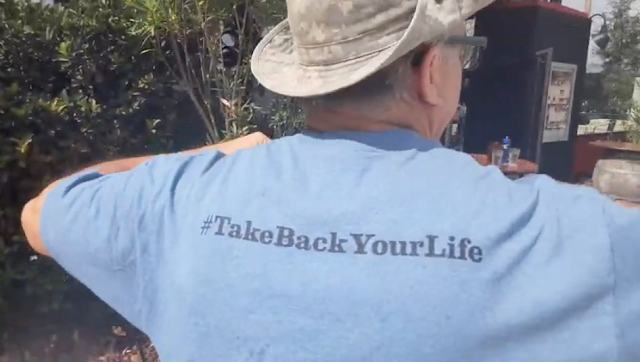 In this episode, Dave mentioned a woman during the Revolutionary War who strapped down her breasts so that she could serve next to the males. We did not get to talk more about her, but this is the woman we were talking about.


Deborah Sampson became a hero of the American Revolution when she disguised herself as a man and joined the Patriot forces. She was the only woman to earn a full military pension for participation in the Revolutionary army.

When we talk about our fabulous females, all things are considered and they are equally worthy of honor for their service. The percentage, while growing, remains a barrier to healing, that does not have to be there. We are doing what we can to break that down by helping you #BreakTheSilence so you hear it is possible to #TakeBackYourLife and be defined by what you decide to do from this moment onward!

HEAR HER ROAR on Remember The Fallen Podcast

Posted by Kathie Costos at 9:52 AM