U.S. Marine veteran who served two tours of duty in Afghanistan, and as police officer committed suicide in lobby

When a veteran commits suicide at a VA, it is a scream for help for others before it is too late for them. When a police officer does it at the station, it is for the same reason. So when exactly do we allow that scream to motivate us to actually do something?


Gauntner was a decorated police officer and is a U.S. Marine veteran who served two tours of duty in Afghanistan. He had been diagnosed with post traumatic stress disorder, according to a previous News-Herald article. 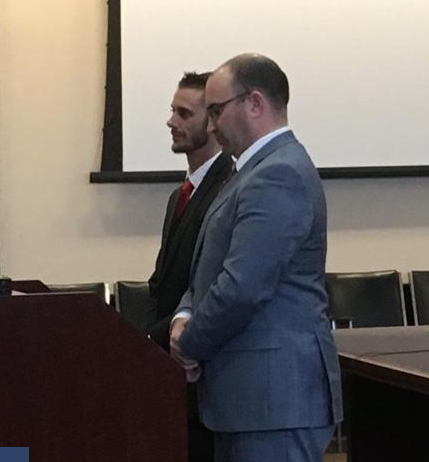 Todd Gauntner a former Euclid Police officer, committed suicide March 23 in the department's lobby. In 2019, Gauntner, left, was sentenced to five days in jail for brandishing a gun at two men during a 2018 bar fight in Willoughby. News-Herald file

He made no attempt to hurt anyone other than himself and no one else was injured, the release stated.
read it here
Posted by Kathie Costos at 9:02 PM