The voice of the first talking G.I. Joe action figure is a true American hero


For the Corsairs, today is an opportunity for all Americans to recognize Vietnam veterans for their service, particularly because so many were shunned when they returned home from fighting America’s most unpopular war. 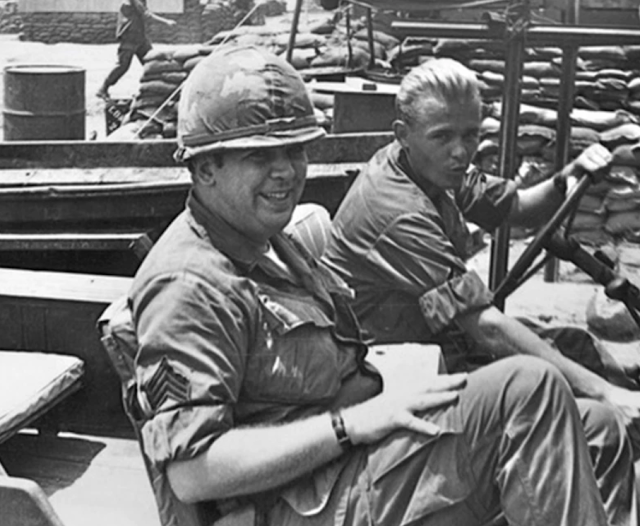 Bill Corsair is the voice of the first talking G.I. Joe doll, a SAG award winner and a Guinness World Record holder.

But the title that the Manhattanite is proudest of: Army veteran.

Corsair, 79, went to Vietnam in January 1969 as part of the fabled First Cavalry Division. He came back 10 months later a changed man.

“To me, it was the bravest and most patriotic and unselfish thing I’ve ever done, and I can’t imagine my life if I hadn’t,” Corsair said from his Upper West Side home.

Today, as the country wages a health war on the home front, Corsair wants to honor those 2.7 million men and women who served alongside him by calling attention to Sunday’s National Vietnam War Veterans Day. Roughly 60,000 made the ultimate sacrifice.
read it here
Posted by Kathie Costos at 4:40 PM