BECKLEY, W.Va. (WHSV) — A doctor who formerly worked at the Veterans Affairs Medical Center in Beckley, West Virginia, has been charged with depriving a veteran of his civil rights under the color of law. 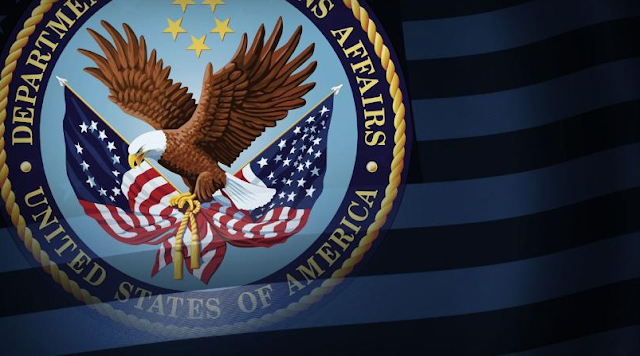 Dr. Jonathan Yates, 51, was arrested on Thursday at his home by Special Agents of the FBI and the Department of Veterans Affairs Office of Inspector General, with the assistance of the Bluefield, Virginia Police Department.

That's according to the Department of Justice.

Federal prosecutors say the charge stems from an incident that happened while Dr. Yates was working at the VA in February 2019.

According to a criminal complaint, Yates sexually molested a patient during an exam.

The complaint says Yates also caused the veteran he was examining severe pain and numbness and temporarily incapacitated him by cracking the patient's neck after the patient explicitly requested him not to do so.

The complaint says while the patient was incapacitated, Yates sexually molested him again.
read it here
Posted by Kathie Costos at 10:07 AM