"A Few Good Angels" and other miracles 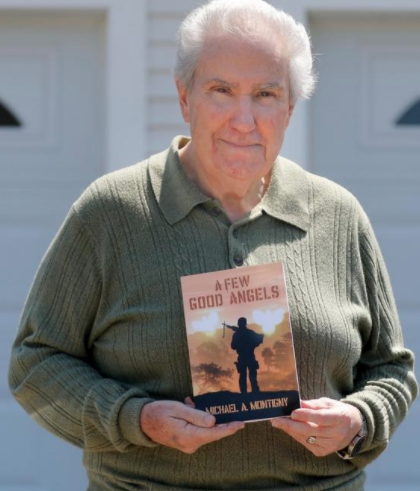 Seven years ago, he had just finished a round of golf. His partners on the course included old friends and some new acquaintances. One guest noticed the well-worn ring from Vietnam still on sitting on Montigny’s finger and with encouragement, Montigny shared his story with that newcomer, Ed Iannuccilli, former CEO of Rhode Island Hospital.

Later Iannuccilli would observe, “Churches are made out of wood, brick mortar and stone. Priests are human beings just like you and I. What happened to you is something spiritual that we can’t explain. Angels appear in all shapes and forms.”

Stories from Vietnam started flooding Montigny’s memory bank and Iannuccilli inspired him to begin chronicling those experiences. Soon the stories became chapters which turned into an inspirational book, “A Few Good Angels,” that Montigny published in 2016.

Mike Montigny left for Vietnam in 1965 and he attributes his unlikely return journey as one made possible only with divine interventions. Montigny was a survivor. Defying all predictions he made it “to hell and back” as a machine gunner for the U.S. Marines and lived to share his story.

Jason F. Wright: What you're about to read is a miracle or an odds-smashing coincidence
Northern Virginia Daily
Jason Wright
May 2, 2020


I asked Tyson what he learned from this memorable and moving moment on a morning train. “This was a real reminder to me of how personal and tangible God’s love is for each of us,” he said. “God is so aware of our circumstances. She may have been a stranger, but in reality, she was actually my sister. I know God works through His children, and what a cool chance it was for me to be an instrument for Him.”


Dr. Manuel Bulauitan, 74, is thanking everyone involved, especially his three sons, who are all doctors. They rushed to his side after their family noticed on FaceTime in mid-March that Bulauitan was sick. 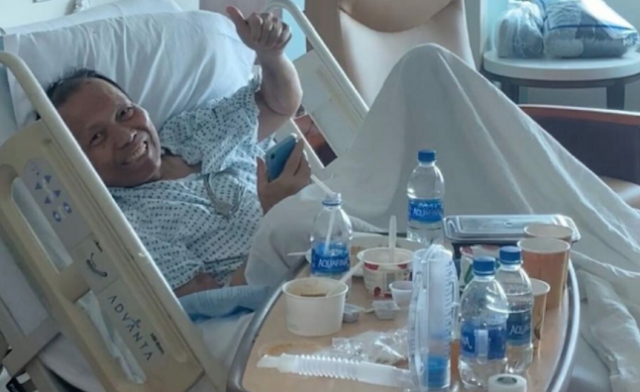 Dr. Manuel C Bulauitan recovering on the medical floor after downgrading from the ICU. (Courtesy of Philippe Bulauitan)

"I am grateful that I'm here and my deepest thanks to all the medical professionals – from attending doctors and nurses – [they] are deep in my heart," Bulauitan told Fox News over the phone. "They tell me it's a miracle I survived."