Combat Wounded Veteran Rory Hamill inspired others to live on....until he lost his own battle

UPDATE: Do not become one more


Last night I could not get this story out of my mind. We loose too many people who decide their lives toward helping others, only to give up on themselves. This is not easy but it can be easier if you are willing to follow your own advice and ask for help when you need it!

If you are struggling to understand how this can happen, it is because those who put others first, put themselves last. That also includes asking for help when they need it. We need to do a lot more on encouraging veterans like Rory Hamill to follow their own advice before we continue to lose more like him. 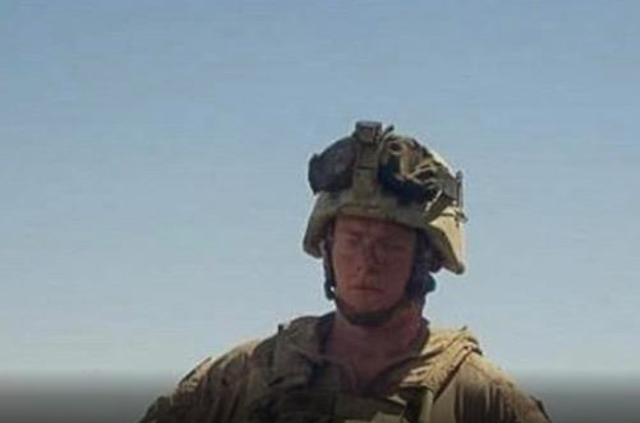 OCEAN COUNTY, NJ – Rory Hamill served with 2nd Battalion, 8th Marines during his combat deployment to Afghanistan in in 2009. He returned home from war as an amputee and went on to become a veteran’s mental health advocate. Hammil was a motivational speaker and veteran mentor with the Ocean County Prosecutor’s Office Veteran’s Diversion Program. After returning home from Afghanistan, Hammil went to college and earned a degree in social sciences.


“Today, I learned that my friend, Rory Patrick Hamill, took his life yesterday,” said his close friend Jase Wheeler. “Have no idea what triggered him, but can say, I totally understand what it’s like when you battle PTSD on a daily basis. Add to that, the fact we have to quarantine, change every part of our daily routine, can’t get out to see friends, unable to do all the things that allow us to de-stress. It’s brutal. He was a father of 3, a motivational speaker, a hero and a friend.” read it here 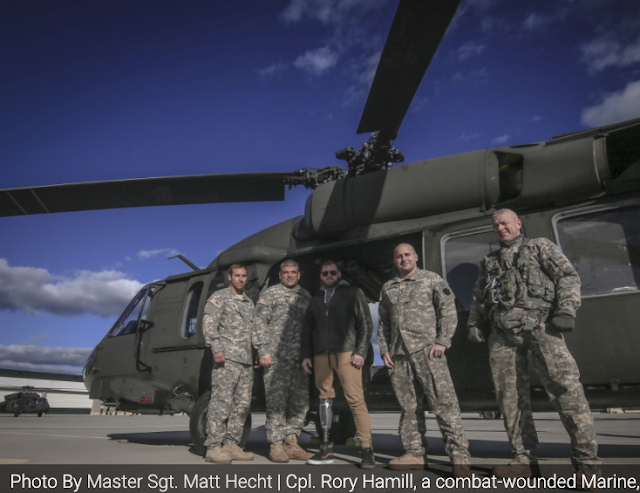 “All this stuff started coming out a few years ago,” said Hamill. “I thought I was fine, but it took me some time to realize things weren’t alright.”

His past deployment experiences coupled with his injuries caused Hamill a deep depression that led to alcohol abuse and a feeling suicidal. He knew he needed to turn a corner in his life.

“After one bad night, I found myself looking into the mirror, and realized that I needed to figure this out for my kids,” said Hamill. “They’re the driving force in my life.”

In addition to his kids, the other driving force in Hamill’s life is a calling to help fellow veterans.

“I don’t like quitting, at all,” said Hamill. “Call it pure stubbornness, but I don’t like giving up. I’ve always been told I can’t do stuff my entire life. It’s made me want to prove people wrong.”
read it here

Posted by Kathie Costos at 8:04 PM