Texas police and Army CID agents are investigating the death of a Fort Hood soldier as a homicide after he was found dead from a gunshot wound roughly 13 miles from post on Monday. 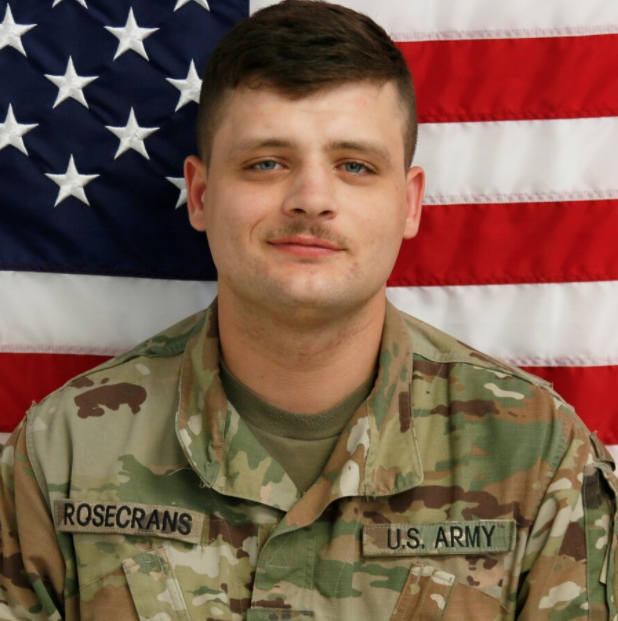 Pfc. Brandon Scott Rosecrans, 27, was identifed as the victim by local police and post officials. (Army)


Harker Heights police officers identified 27-year-old Pfc. Brandon Scott Rosecrans as the victim in their murder investigation and also the owner of an orange 2016 Jeep Renegade that was found along with the deceased.

The vehicle was on fire when it was first reported to police, officers said, and it was later confirmed to belong to Rosecrans. The cause of the fire is still under investigation by the Harker Heights fire marshal, police said.
read it here
Posted by Kathie Costos at 10:12 AM