Scots wounded war heroes had been failed by the Government


Earlier this week the military support group All Call Signs rescued five suicidal veterans during lockdown and issued a warning that more lives are at risk. 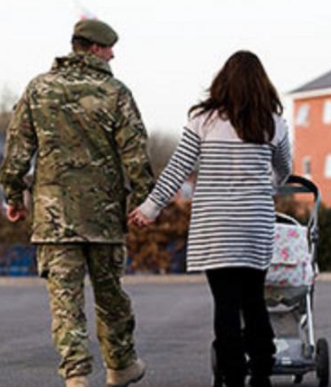 ARMED forces veterans are facing a threat from an enemy they cannot see.

That threat is mental illness - and can deal a fatal blow long after a soldier has left the theatre of war and the military.

While Scottish armed forces veterans have waited over two years for a recommended mental health plan after concerns over suicides - a Scottish university is now playing a key role in a new UK-wide study on the psychological health and wellbeing of families of ex-service men and women.

Two years ago, a report by Eric Fraser, the first Scottish veterans commissioner revealed Scots wounded war heroes had been failed by the Government and a covenant to protect them was “meaningless”.
read it here
Posted by Kathie Costos at 2:48 PM