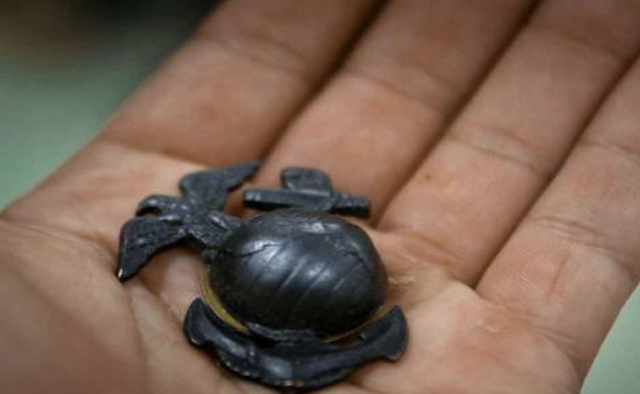 
Montana's highest court has upheld a judgment against a Lynchburg, Virginia, man who solicited at least one investor in his business dealings by claiming to have been a U.S. Marine.

The Montana Supreme Court last month upheld a lower court's decision ordering Laron Shannon, formerly of Kalispell, Montana, to pay $1.7 million in damages to Donald Kaltschmidt, of Whitefish. Kaltschmidt, according to the court, gave Shannon $250,000 to invest in a company Shannon said would hire veterans to clean oil rigs in eastern Montana and North Dakota.

But Shannon, who often wore Marine apparel such as caps and knit shirts with the Eagle, Globe and Anchor and portrayed himself as a former Marine officer, never served on active duty as a commissioned Marine, according to court documents. When asked early during the court proceedings to produce a DD-214 record of service document, he did not immediately produce it.

read it here
Posted by Kathie Costos at 9:32 AM