The economic impact on transitioning service members and veterans is even worse.

The quick spread of coronavirus (COVID-19) has resulted in vast changes to the global economy. The Labor Department released statistics in late April which reported that over 30 million workers in the U.S. are now jobless, with 3.8 million workers having filed claims for unemployment benefits in the last week of April alone. 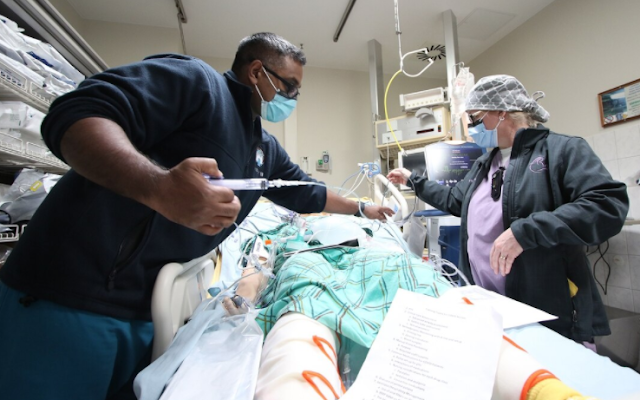 The economic impact on transitioning service members and veterans is even worse.

Underemployment is a major issue facing this population as a recent study by ZipRecruiter found that nearly one-third of veterans reported underemployment, which is a rate of 15.6 percent higher than non-veterans.

Enlisted service members, most without college degrees, receive high quality skill-based training in the military. However, they are often pushed into low-skill jobs after service. Their military training may qualify them for higher paying positions, but the primary barrier they face is that they do not have a civilian credential that represents what they know and can do.

What insights can be learned from historical periods of veteran unemployment that might guide or improve the response effort in the wake of the COVID-19 crisis? After the 2008 recession, there was a major surge in programs and funding focused on veteran hiring initiatives. While these programs did succeed in more companies hiring veterans, the retention rate became very low and numbers of veterans experiencing underemployment in the following decade skyrocketed.
read it here