Family said the male victim was a 12-year veteran of the U.S. Army, who served two tours in Afghanistan and Iraq. They said he came home with a Purple Heart. Family said he is survived by six children.


The man who was shot and killed on Whittier Avenue Saturday night was a decorated Army veteran and father of six who had come to Rome to help his sister out of a "very bad situation," according to the victim's family and others close to the family.

The woman was also shot during the incident and remains hospitalized, according to police. The gunman is believed to have then turned his 12-gauge shotgun on himself.

Rome Police have not yet released the names of those involved in the incident at 107 Whittier Ave. The investigation is ongoing and police officials said they will release more information when it is available.

A sister of the two victims recently spoke to the Daily Sentinel and said her brother and her nephew traveled to Rome from Wisconsin to help the woman.

"My brother traveled here to help my sister in a very bad situation," the sister said.

"The fact of the matter is, she didn't come to file the police report and try to get the order of protection for no reason."
read it here 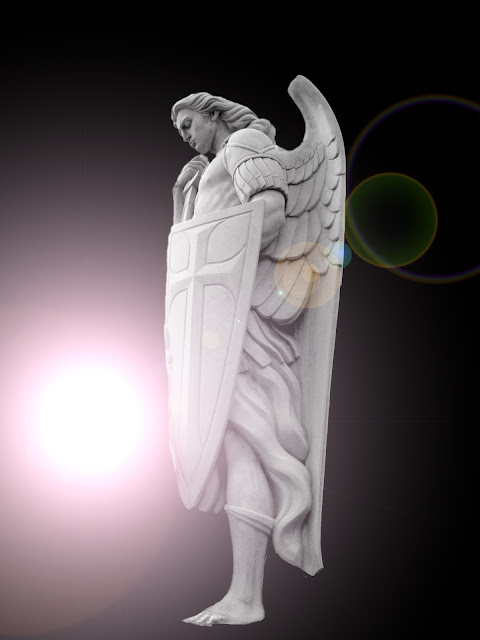 Posted by Kathie Costos at 7:19 PM