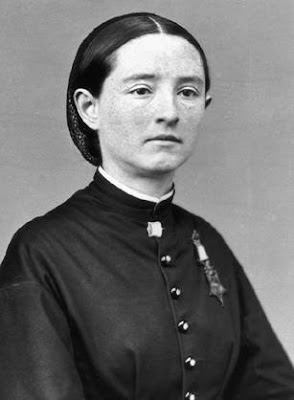 PBS film highlights Medal of Honor’s history and its recipients


Medal of Honor, a PBS documentary that will air nationwide Wednesday at 9 p.m., will present powerful stories of those who have received our nation’s highest military honor.

Produced and directed by Roger Sherman, the 90-minute film traces the medal’s history from its inception, during the Civil War, and profiles Sgt. Paul Smith, the first combatant in the Iraq war to receive it.

Among others profiled in the film are a Holocaust survivor who singlehandedly defended a hill from an advancing enemy force in the Korean War; a Navy SEAL who saved the lives of two comrades by swimming for two hours, while injured, to bring them to safety; and a Marine at Iwo Jima who alone silenced seven Japanese bunkers with a flamethrower.

Only one Medal of Honor has been awarded to a woman: Mary Edwards Walker, a Civil War doctor captured and imprisoned as a spy by the Confederates. Her medal was revoked after the war, when the criteria were tightened so it could be awarded only to active-duty soldiers in battle. Walker, however, refused to give it back.click above for more
Posted by Kathie Costos at 11:55 AM