Special Forces: commandos are committing suicide at a record pace this year

Consider this. If the DOD and the Pentagon "efforts" to prevent suicides did not even prevent them in Special Forces, why did they keep doing it? Why did they keep saying that "most had not been deployed" when they were all trained with Comprehensive Solider Fitness? Why did they say the numbers were down when in fact the number of enlisted also went down leaving less to count? 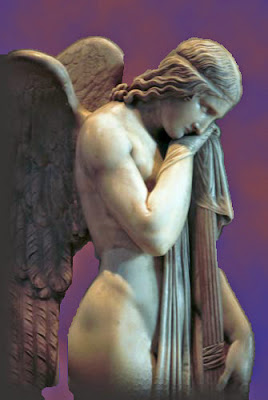 Concerned with the increase in commandos taking their own lives, a subcommittee of the House Armed Services Committee is calling for the Pentagon to review Department of Defense efforts regarding suicide prevention among members of the Special Operations Forces and their dependents.

The call for a review is included in proposals by the Military Personnel Subcommittee as part of the half-trillion dollar-plus military budget request for the fiscal year beginning in October. If the measure passes, Defense Secretary Chuck Hagel would have three months after passage of the budget to report the findings to the House and Senate Armed Services committees.

“If the final bill calls for a report, we will work with the Department of Defense to ensure they have all the information they need to report to Congress,” said U.S. Special Operations Command spokesman Ken McGraw.

The subcommittee is also calling for a look at the overall issue of troop suicides, as well as how the military is handling sexual assaults, military health care costs and other health and well-being issues.

Earlier this month, Socom commander Adm. William McRaven told a Tampa intelligence symposium that commandos are committing suicide at a record pace this year. Though he offered no figures, he was repeating a concern he first raised in February at a Congressional hearing on his budget.

“The last two years have been the highest rate of suicides we have had in the special operations community and this year I am afraid we are on the path to break that,” McRaven, whose headquarters is at MacDill Air Force Base, said at the GEOINT 2013* Symposium in Tampa earlier this month.
read more here

Posted by Kathie Costos at 7:01 PM