Police say the arguing lasted approximately six minutes. Police say one of the occupants of the black vehicle struck the 90-year-old man, causing him to land face first on the pavement and hit his head. The victim briefly lost consciousness due to the fall.

WINTER HAVEN, Fla. - A 90-year-old Air Force veteran was attacked in a Winter Haven Publix parking lot on Wednesday and police are now searching for the suspects involved and anyone who may have witnessed the incident. 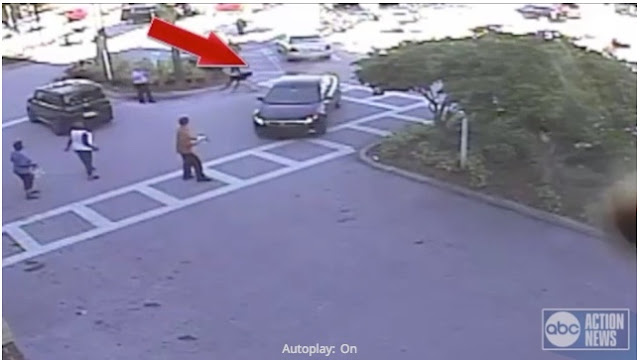 On Wednesday, October 25, at approximately 4:50 p.m. the 90-year-old victim, who police are not identifying, was backing his car out of a parking space at the Publix located at 1395 6th St. NW in Winter Haven.
read more here

ORANGE COUNTY, Fla. - A man who was arrested on charges of killing an 87-year-old veteran, was found unresponsive inside the Orange County Jail, officials said Friday. 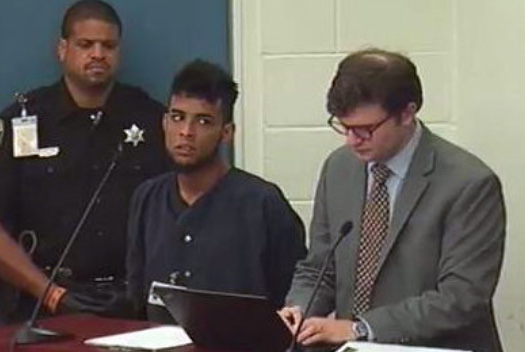 Authorities said Edward Marrero was taken to a hospital where he died. They believe he committed suicide. Officials said he was not on suicide watch.
read more here
Posted by Kathie Costos at 4:00 PM