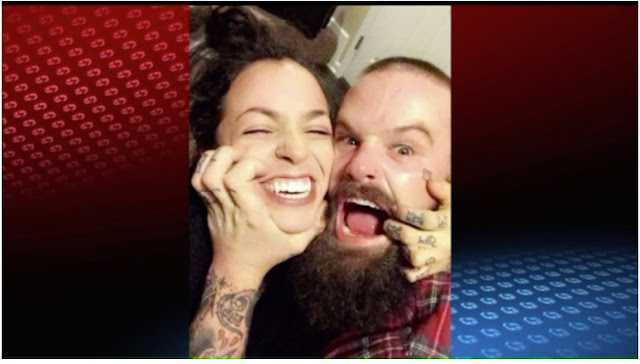 IOWA  --  It's been one year since the death of Curtis Gearhart, a combat engineer who took his own life after returning home from two tours in Iraq.
On Tuesday night, a vigil marked the somber anniversary for his friends and family. The vigil was the work of Operation Middle Ground, a nonprofit that advocates for military personnel and their families dealing with suicide and PTSD.
"We knew his pain, we knew it. He didn't always show other people. He showed other people the big tough guy. His family knew things were wrong, things were bad," said Gearhart's mother Joni Frette. "Curtis was very epic in life. I mean people that knew him, that would be a good word for him, epic. He never did anything halfway, it was all the way. And that is exactly what Operation Middle Ground is doing."
read more here
Posted by Kathie Costos at 4:43 PM