UK Troops with PTSD get phone linkup to help


"I will be working personally with the service chiefs to make sure there isn't a single person in the Armed Forces who doesn't know where to turn in times of trouble."


A helpline to give troops suffering from mental health problems round-the-clock support is being launched.

Defence Secretary Gavin Williamson has announced an extra £20 million in funding to pay for the hotline and other new support services over the next decade.

It follows calls by campaigners, including Lord Dannatt, former head of the British Army, for more help for struggling soldiers.

Mr Williamson said it was "simply unacceptable" that troops should suffer in silence.

"It is our duty to ensure we do all we can for our world-class personnel," he told the Mail on Sunday.

The helpline will be funded by the Ministry of Defence and run with the charity Combat Stress.

Lord Dannatt said the new helpline, which opens at midday on Sunday, was a "massive improvement" in support for troops. 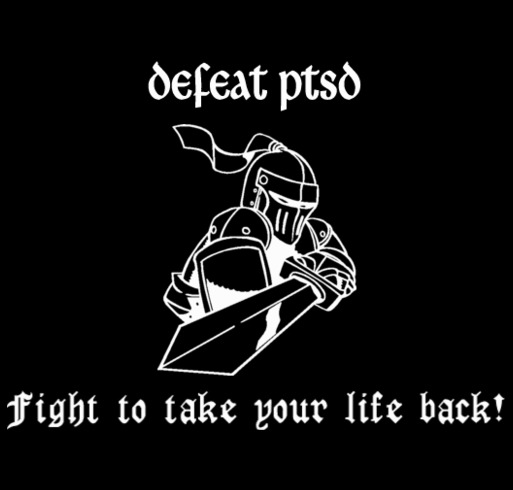 Posted by Kathie Costos at 7:14 AM