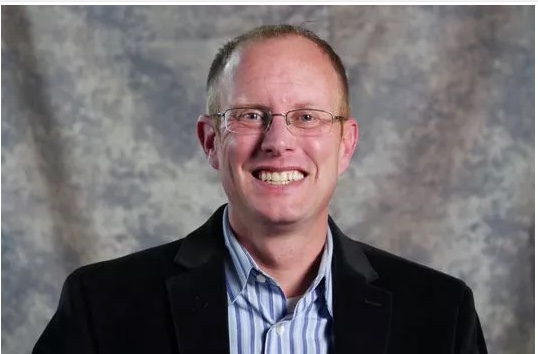 (Photo: Provided by the City of Lebanon)

Authorities were called to a cemetery northeast of Lebanon around 11 a.m., where Lamar's body was found, Conley said. Investigators do not suspect foul play. A final ruling on cause and manner of death will be determined by the Boone County coroner's office.

The city confirmed Lamar's death, but did not elaborate on details, in a news release Thursday afternoon.
read more here
Posted by Kathie Costos at 5:48 PM