Officials have ruled a suicide after the commanding officer of a Marine Forces Reserve unit was discovered dead earlier this month. 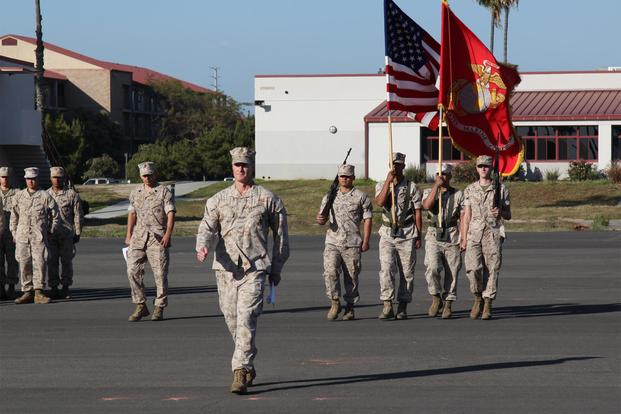 
The Marine Corps was notified of the death of Lt. Col. Adam L. Collier, commanding officer of 4th Reconnaissance Battalion, on March 11, officials with MarForRes told Military.com. The battalion, which falls under the 4th Marine Division, is based in San Antonio, Texas.

Posted by Kathie Costos at 4:01 PM