Veteran Confronts His Own Trauma With a Camera

An Army Veteran Confronts His Own Trauma With a Camera
New York Times
By Finbarr O’Reilly
April 18, 2018


While undertaking treatment last year, Mr. McCoy made a series of black and white pictures of other veterans attending the program, including the shot of the two men sleeping on the bus, and another of his own reflection in the black marble memorial with Pfc. Albert M. Nelson’s name. 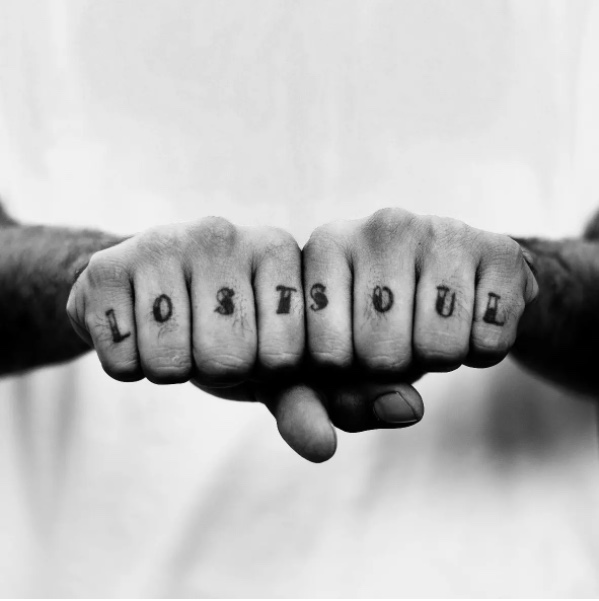 It was a cold, sunny day last spring when retired U.S. Army Specialist Michael McCoy visited the war memorial in Cumberland, Md., to look for the name of Pfc. Albert M. Nelson.

Mr. McCoy, who grew up in West Baltimore, and Mr. Nelson, who was from West Philadelphia, became close friends in 2006 just before Mr. McCoy’s second of two yearlong deployments to Iraq. Mr. Nelson was a bit of a joker and, at 31, a few years older than the other soldiers. He was a big brother figure, well liked, especially by Mr. McCoy.

“We used to talk about hanging out in Philly when we got home,” he said. “We never got that chance.”

Mr. Nelson died in Ramadi on Dec. 4, 2006, from wounds sustained in a combat episode that, according to Salon, may have involved friendly fire and an attempted cover-up by the military.
read more here
Posted by Kathie Costos at 2:32 PM