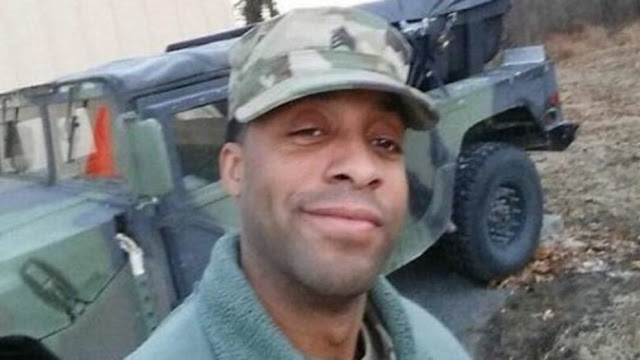 
BALTIMORE COUNTY, Md. (ABC7) — The body of the Air Force veteran and National Guard member who went missing during Sunday's floods, was found in the Patapsco River Tuesday, according to authorities.